2020 will be in our memories for a very long time. For the first time in its history, the Toronto International Film Festival (TIFF) was 100% virtual. 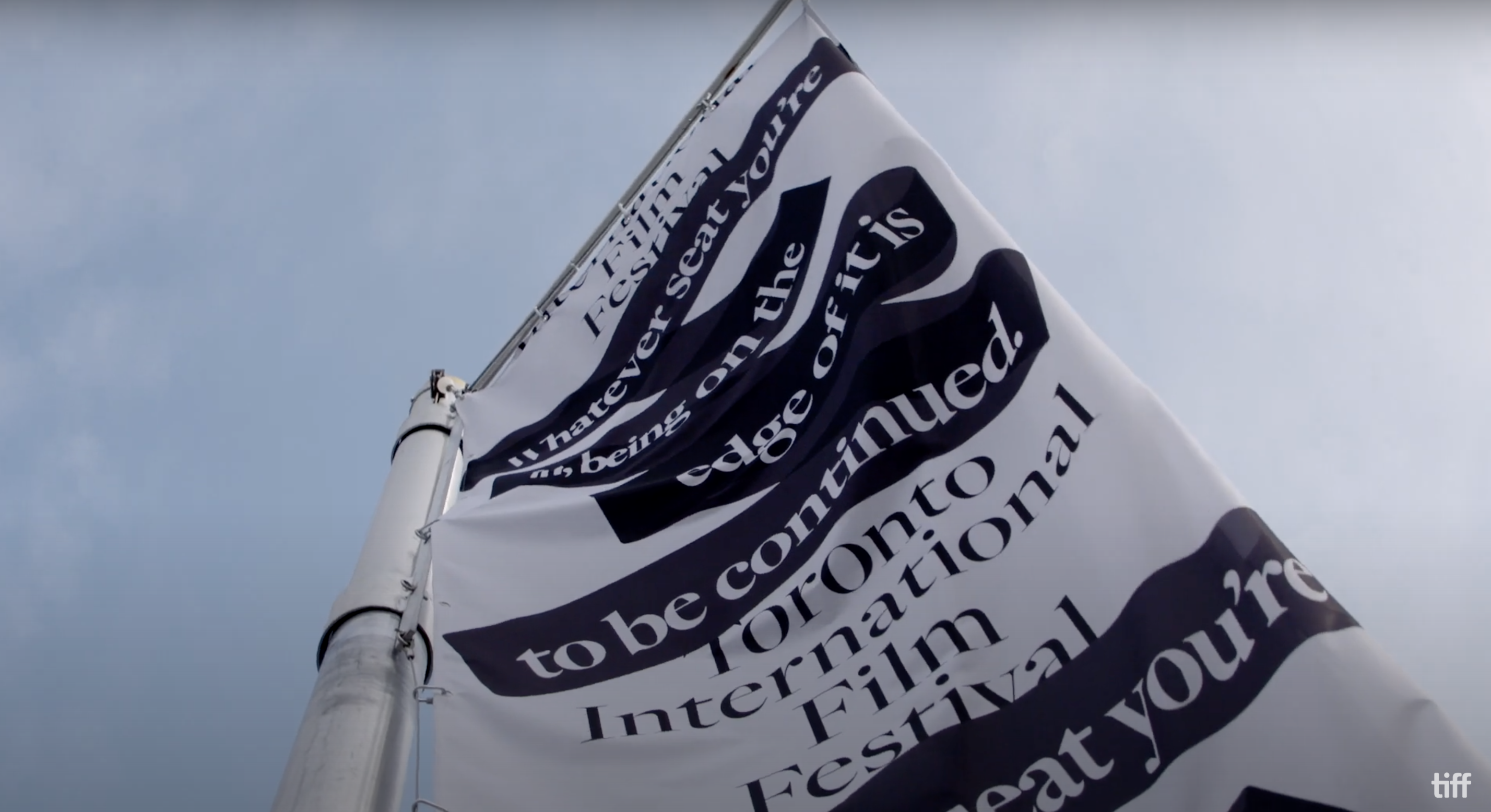 It is one of the world’s largest festivals and considered an important stepping stone for the Oscar’s. In a COVID-free reality, Toronto would usually welcome about half a million participants. It was also Touch’s first time at a film festival. Regardless of this new format, we were thrilled to have been a part of this outstanding event that took place between the 10th and 20th of September.

During these nine days, we got newsletters with each day’s schedule and website links to redirect us to the different events, which allowed for a seamless experience. We also received virtual catalogs focused on specific regions (France, Switzerland, Poland, and Canada) and access to an enormous database with over 4,000 people’s contact information from all over the world. The festival smoothed the way to networking since not everyone replies to unknown contacts.

The Digital Pass gave us access to different talks led by some of the industry’s most globally known names such as Viola Davis and her husband, Julius Tennon. In an hour-long conversation, they discussed the formation of their production company, JuVee Productions, that aims to become the go-to creative hub where the next generation of filmmakers have space to craft sophisticated, dynamic, and independent stories. Viola and Julius explained that the main reason why they started JuVee Productions was that “they wanted to be the change they wanted to see.”

As a content service provider company, it is crucial to have the opportunity to attend these sorts of events. It is fascinating to get to know not only who licenses the content but also who is producing it. The exposure to these film festivals provides a fantastic platform to expand our network and be current on all cinema and arts news and trends. Since the beginning of 2020, we’ve been working with clients from different areas, such as Poland and Canada, and events like TIFF are an excellent platform for us as a company to understand consumer demand.

Despite TIFF’s virtual format, the festival was top-notch in the quality of the productions nationally and internationally. We were able to witness a particular emphasis on Canadian production, which was very refreshing. For Touch, it was invaluable to attend TIFF’s online edition. Many prominent film festivals were already canceled this year, including Cannes in France and Telluride in the USA. TIFF gave many attendees the possibility to enjoy and get a small glimpse into the upcoming films and the exposure to producers and others in the industry. The pandemic was mentioned across all the programs but in the end, talking about cinema put a smile on everyone’s face.