On December 10th, every LATAM passenger in the flight LA8180 flying between São Paulo and New York was surprised to find the first episode premiering exclusively on their IFE system. 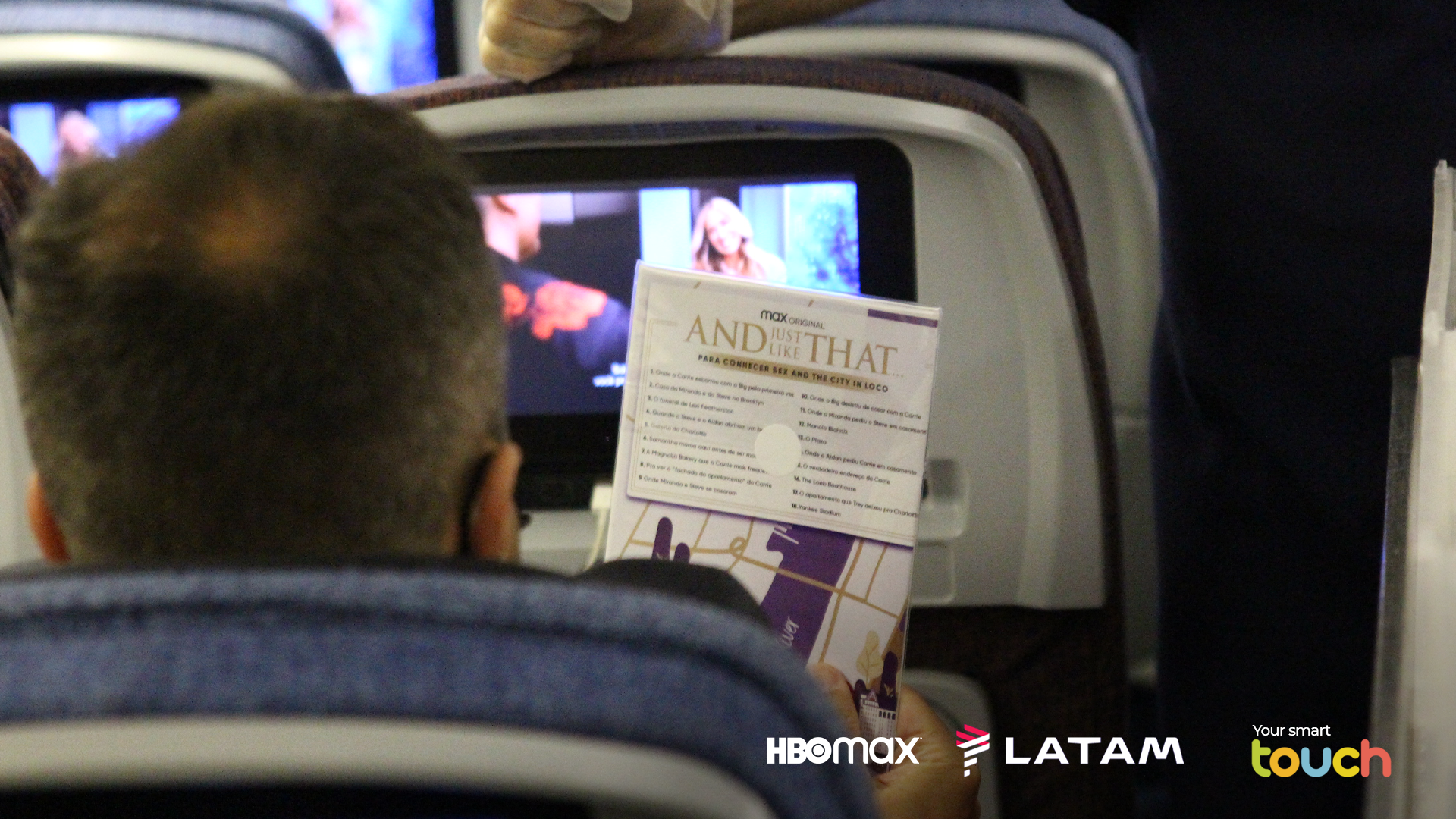 And just like that, a worldwide release is in the air.

In the past year, we’ve talked about how Touch propelled forward a partnership between LATAM and HBO Max. Now, this alliance has allowed a new milestone.

You’ve probably heard about “Sex and the City”. Or you might even be a fan. Well, this cultural hallmark of a show is back for a sequel with ten new episodes. The first two episodes of “And Just Like That…” arrived December 9 only on HBO Max. But on December 10, every LATAM passenger in the flight LA8180 flying between São Paulo and New York was surprised to find the first episode premiering exclusively on their IFE system.

The premiere of faster encoding

Usually, for content to be available on IFE systems, the process must start 2 to 3 months before. But this doesn’t have to be so. People today demand their content to be available everywhere, every time, on a worldwide scale. Why should the sky be the limit? At Touch, we believe it isn’t. In the past, we’ve closed that gap from 2 months to 15 days, but we wanted to push it further.

Here’s where LATAM and HBO Max come in. We combined our efforts, pushed in the same direction, and closed that gap to only 24 hours. A feat that reveals the future of IFE content licensing and distribution. A more flexible, automated, personalized, and subscription-based business model that benefits all, from content creators to airlines to passengers.

And the cherry on the cake? An actual cupcake. After all, this flight was different, and we wanted to make it more so. We turned the premiere into an experience. With the episode airing on each IFE screen, we gave each lucky passenger a complementary cupcake and offered a special HBO Max discount.

A new chapter of Flex and the System

So, let’s take a line from Carrie Bradshaw herself, “If you have good friends in your corner, anything is possible”. Certainly, having LATAM in our corner has allowed us to make some amazing stuff. We continue to prove that flexibility is the way forward and that getting the most out of any IFE system is simple. Moments like this make us believe that, for all our clients and partners, having Touch in their corner is certainly smart. We work for it every day.

And just like that, we’re ready for the next challenge!

Want to see how was that flight? Check out the video case created by LATAM Airlines 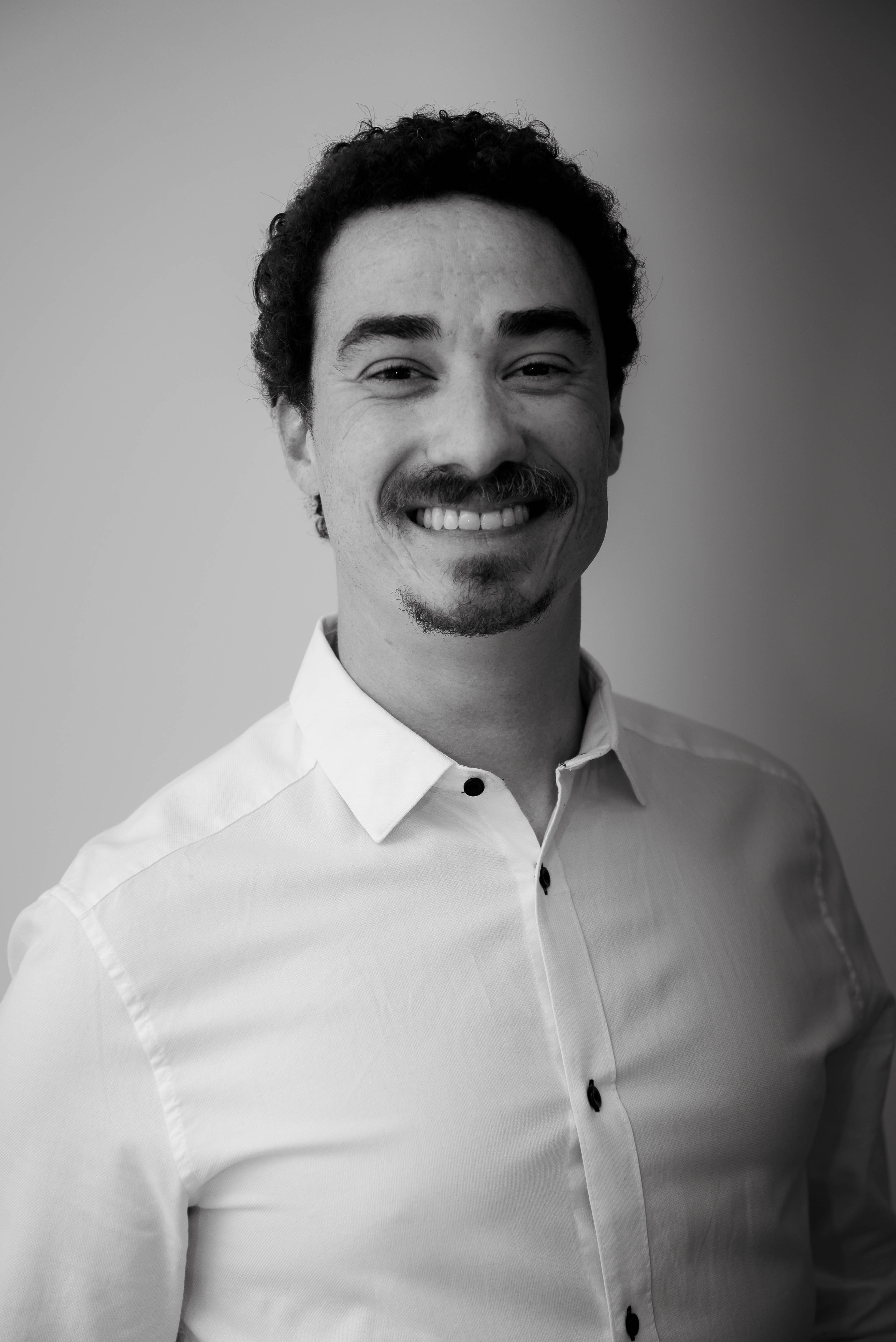 Touch gave Joe an opportunity to give back to the community that raised him. And, thus, the Touch Care Foundation was created.